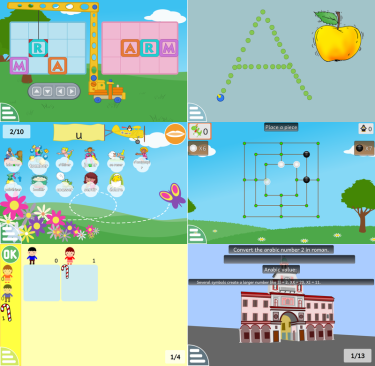 Back from Krita Sprint 2016

Last week, I spent 4 days at the Krita Sprint in Deventer, where several contributors gathered to discuss the current hot topics, draw and hack together.

You can read a global report of the event on krita.org news.

On my side, besides meeting old and new friends, and discussing animation, brushes and vector stuff, I made three commits:
-replace some duplicate icons by aliases in qrc files
-update the default workspaces
-add a new “Eraser Switch Opacity” feature (this one is on a separate branch for now)

Once again, I feel it’s been a great and productive meeting for everyone. A lot of cool things are ready for next Krita version, this is exciting! So much thanks to KDE e.V. for the travel support, and to the Krita foundation for hosting the event and providing accomodation and food. 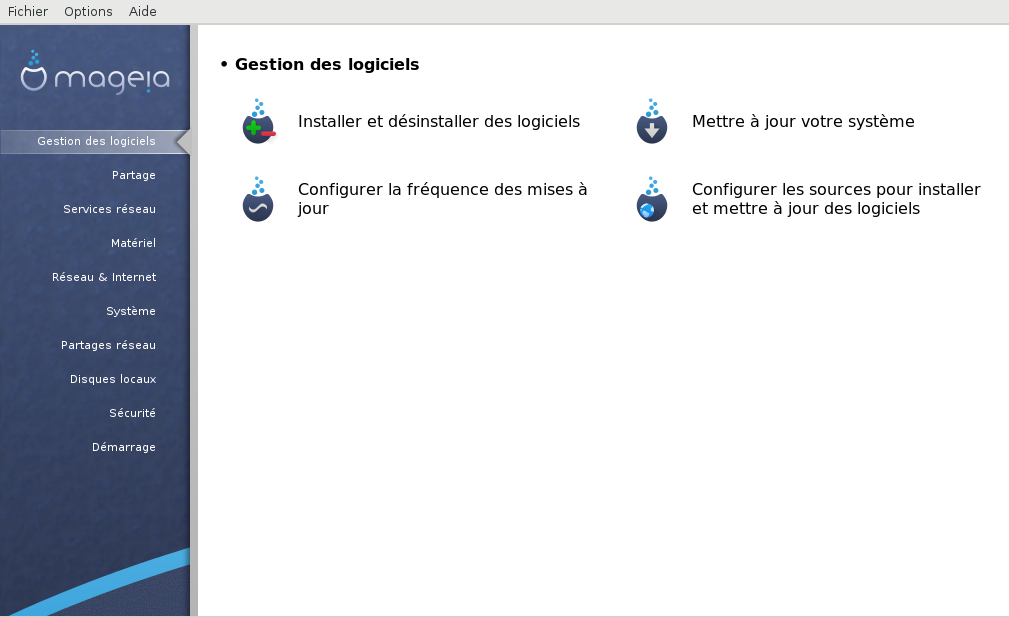 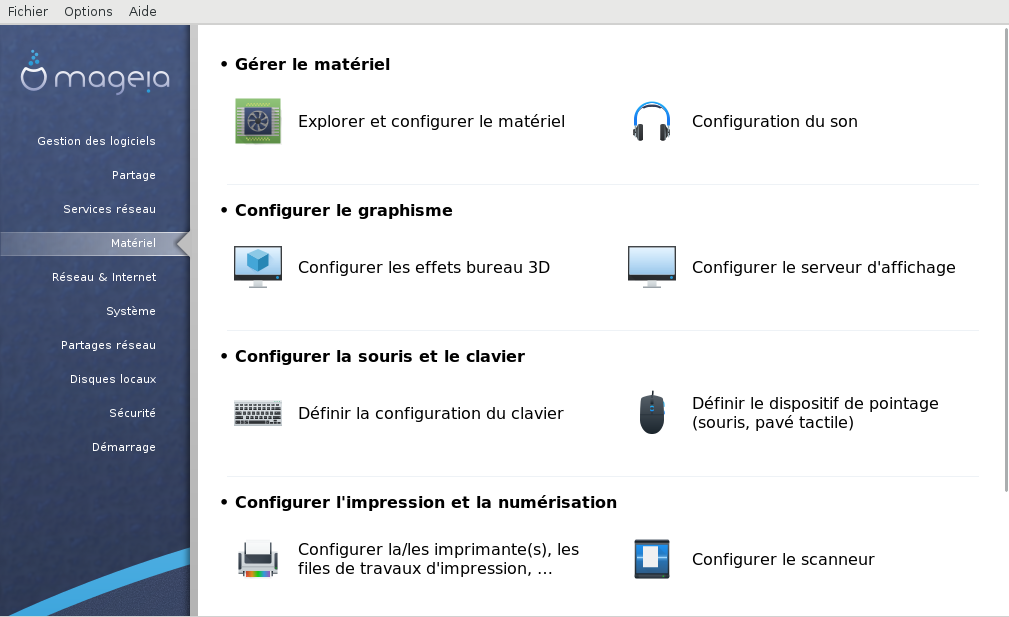 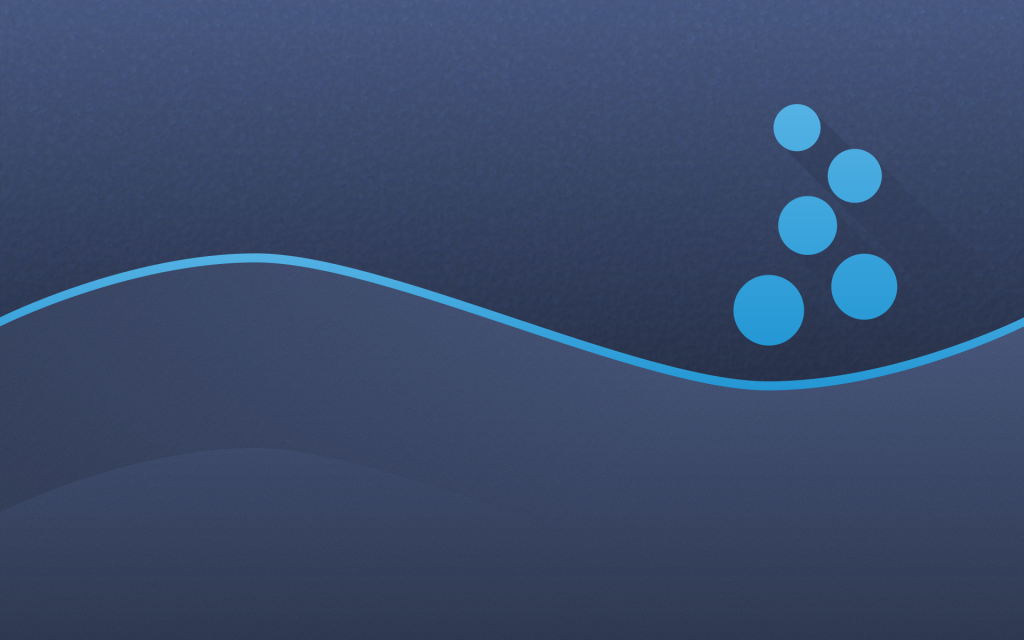 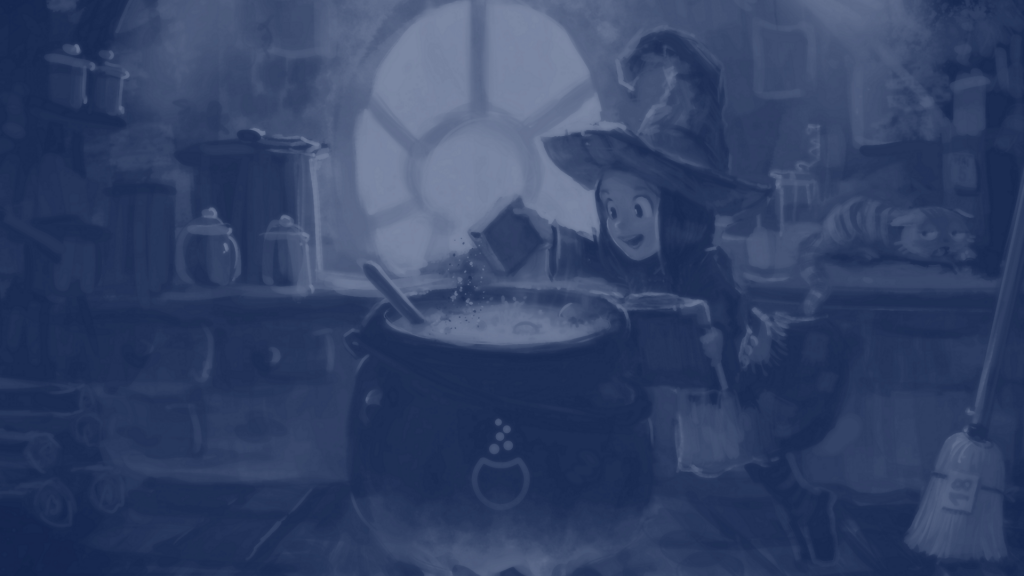 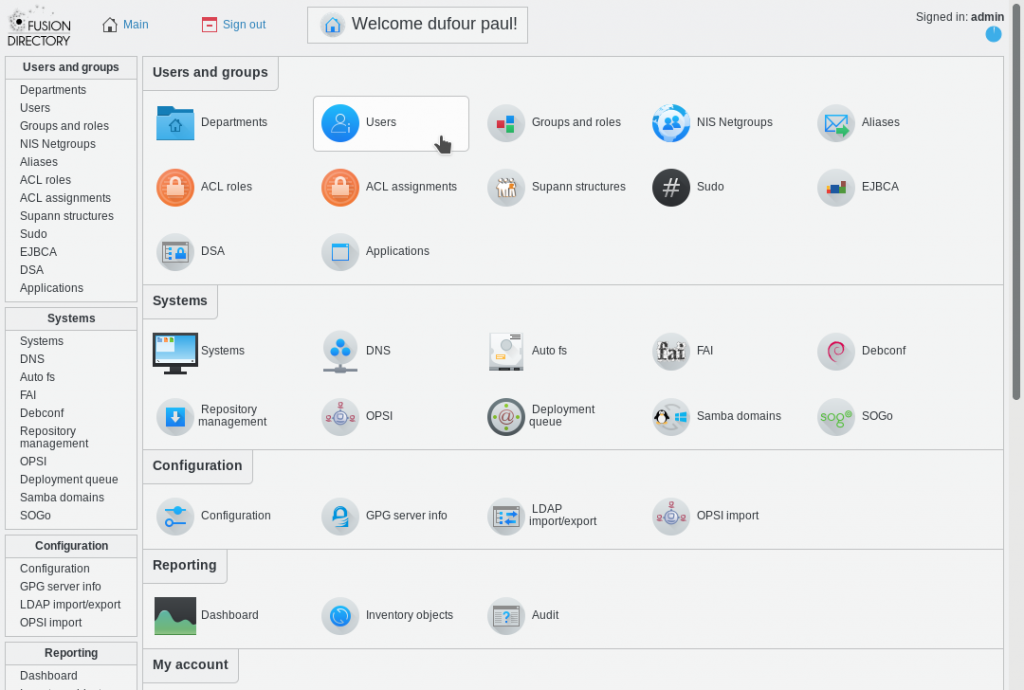 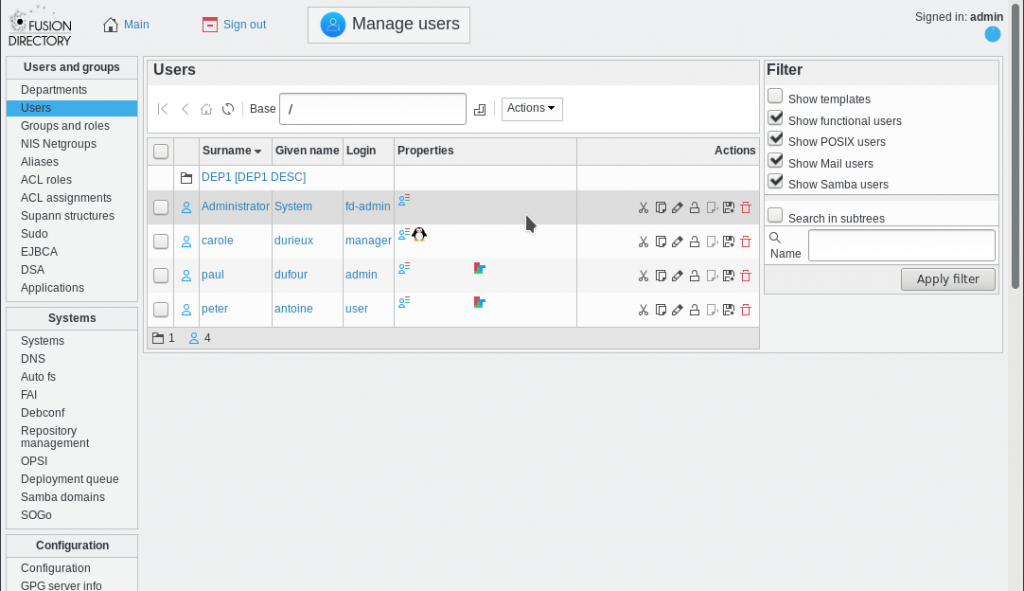 For my first sponsored post last month on my recently launched Patreon, I’ve decided to update the graphics of the Chess activities. There are three: End of game, Play against a friend and Play against Tux.

I think those are great to start playing chess, and not only for kids. I must say that I had a lot of fun playing with these activities while integrating the new graphics.

First, a screenshot of what it looked like before: 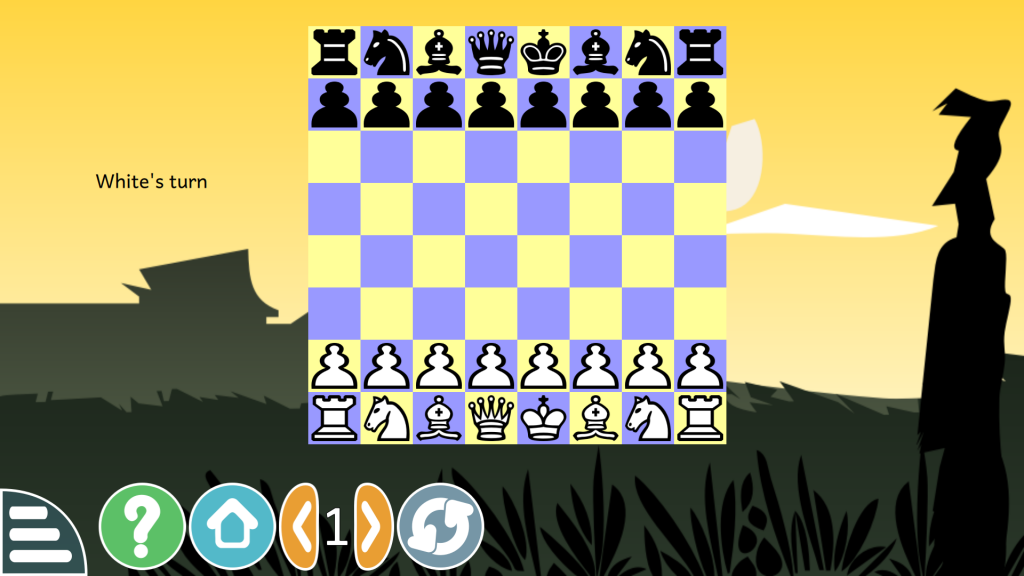 And now two screenshots with new graphics: the first with the new activity icons, and the second is a fullscreen view of the new chessboard and background. 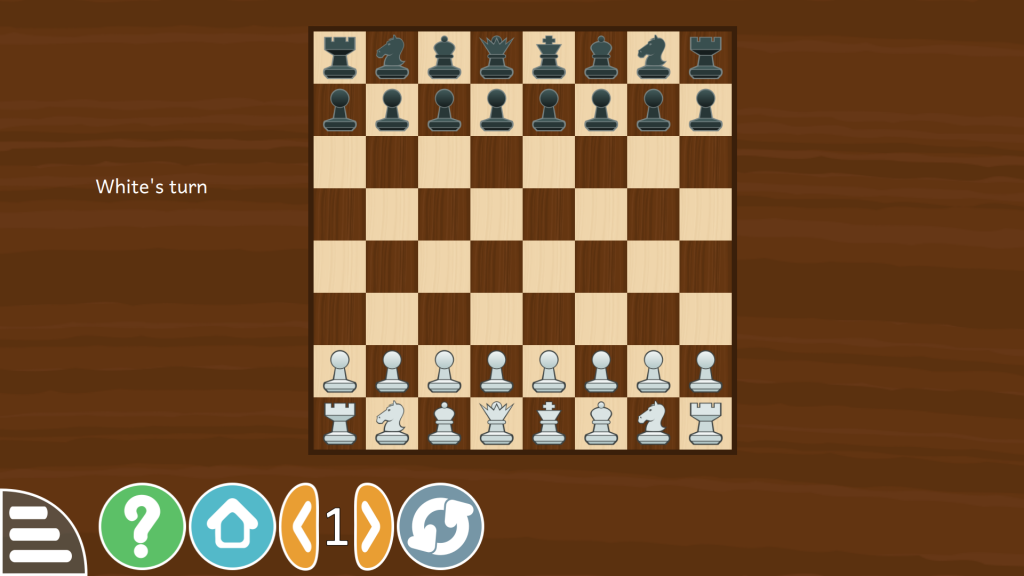 I also made some style changes to the overlays while moving the pieces, and to the side text and buttons.

If you were looking for a simple chess game to play alone or with a friend, look for the next release soon, or take a look at the build instructions on the website to test the development version.

Have fun playing chess in Gcompris !

Also, I’m about to update another activity before the end of this month, so stay tuned on my patreon page for the next news, and don’t forget to subscribe if you want to support this work. 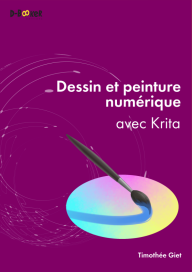 Last month, my book “Dessin et Peinture numérique avec Krita” has been released. It is the first book in french about this software. I hope it will contribute to introduce this wonderful Free Software to all french speaking artists.

This book is available in full-color printed version, as digital download without DRM or as online version, on the website of the publisher D-Booker. By the way, I’d like to thank my publisher who made it possible to write this book.