A report from the Krita Sprint 2014

A few days ago we had the Krita Sprint 2014 in Deventer. It was very productive, with all expected topics discussed but also unexpected improvements that came from it.

The first day, I spent some time testing the cintiq 13hd on linux, and noticed that sadly the calibration in kcm-wacom-tablet module didn’t work at all with it (xsetwacom reporting unchanged Area values..), only the gnome3 one worked properly.
Then I spent more time to find the right steps to make the Huion H610 work properly on Linux with Krita, which was successful in the end. The result is now in Krita.org FAQ.

After this, more people arrived. It was so nice to can put a face on some cool new active contributors that I knew well from IRC but didn’t have a chance to meet IRL yet.
Along the days we ran across all reported bugs, to check them and confirm known issues. We had discussions planning the direction for next major versions (2.9/3.0).
Boudewijn and Wolthera made good work on preparing the Kickstarter’ we are about to launch, and we had more collective brainstorming about it to finish the details.. 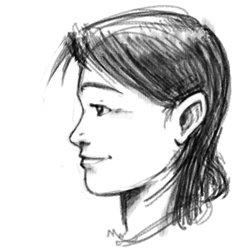 (Two great active Krita users, by a third one…)

We had a little user-demo session where we could show developers the current state of Krita for different kinds of style and workflow.
That kind of session is always very instructive. After I shown in my demo the gmic colorize-filter, we had a discussion about it with Steven, where is born the idea to have an option to put each color on different layer.
There comes a remote contribution from magic’ David Tscumperlé, who made this option real quite right after he recieved the request, and improving it after a bit more live discussion.
(I could only test it in Gimp for now, but an option to update GMIC directly from the GUI should come soon in Krita too thanks to Lukas 😉 )

Some other notable cool unexpected improvements:
-The composition docker is now much more usable thanks to Sven, with possibility to update and rename compositions, and advanced export-selections.
-The Zoom shortcut steps have been improved by Dmitry, after a few patch/test iterations the result is now much better with better scaled values.

Dan and Stuart were here too, working mostly on fixing bugs and improving Sketch and Gemini versions. Again it was really cool to can put a face on some good IRC friends. 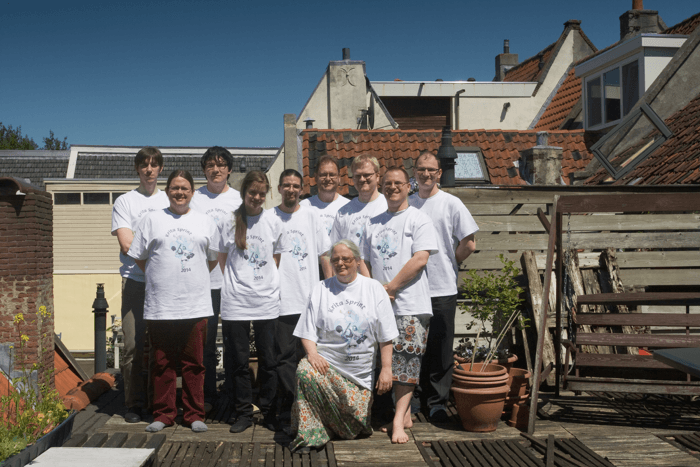 I brought some homework for the next few months, as we have the ressource package manager almost ready, it’ll be a good occasion for me to update the default workspaces and brush presets before 2.9 release.
And not forgeting that GSOC time has started so I’ll spend some time following the progress of Somsubhra on the animation branch, awesome things coming!!

Thanks a lot again to KDE e.V. who made this awesome sprint possible with their support, and to Boudewijn and Irina who kindly hosted us.